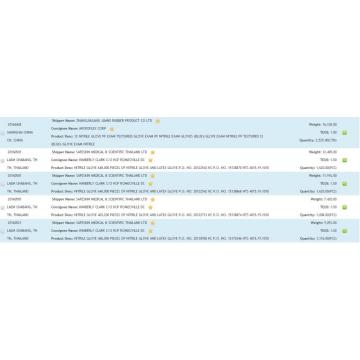 The United States is a country located in North America bordering the Atlantic Ocean and Pacific Ocean. Neighboring countries are Canada and Mexico. The geography of the United States is varied with mountains in the west, a broad central plain, and low mountains in the east. The government system is a constitution-based federal republic with a strong democratic tradition; the chief of state and head of government is the president. The United States has an advanced mixed economy in which there is a variety of private freedom, combined with centralized economic planning and government regulation. United States is a member of the Asia-Pacific Economic Cooperation (APEC), the North American Free Trade Agreement (NAFTA), and the Trans-Pacific Partnership (TPP).

Economic Trivia: Imported oil accounts for nearly 55% of US consumption. 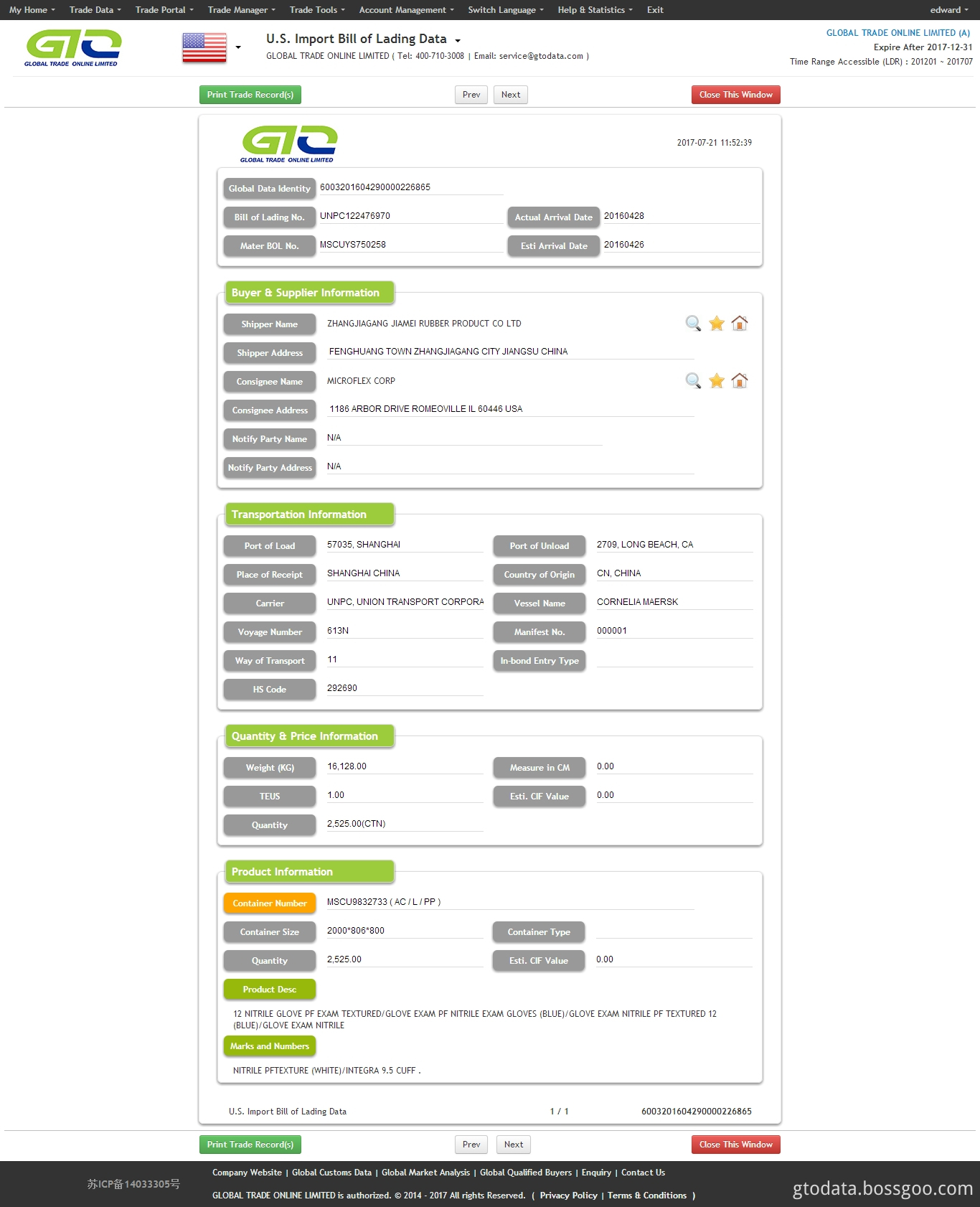 Please contact us to get the USA customs data sample.

Global Trade Online Limited is specialized in providing world-wide import/export trade data and intelligence solutions. Those data are from official channels. Our service is very different from traditional business promotional platforms like B2B or trade exhibition. And now we are servicing for STX, Bayer, Itochu and some world top 500 enterprises.

Our Advantage
1. Legal origin guarantee the integrity, continuity and fastest update speed of date.
2. Professional consultant provide the right solutions to different customers.
3. Our motto is "sincerity comes first", you will get what you see before buying.

Feature of Global buyers
Origin from wide scope -- It cover nearly 2 million high quality buyers from 200 countries and districts.
Professional buyer -- These buyers are in purchasing your products, and save a lot of time for you to find the right buyers.
Buyers in high quality -- They are all the regular in some industry and have their good record in customs and other official organization.

--2010
--Recognized as Software Company in China

Email to this supplier